Driving? Cranky's is now located at 375 West Street , Mansfield MA 02048.
I am off Rt. 140 seconds from both routes 95 and 495. The Plaza next door has Shaws, Honey Dew, Staples, Corkys, and Home Depot. We have horses in the back. You cant miss it - there are no houses or horses visable anywhere from the highways untill you reach the West Street light. The street is clearly marked with a giant green highway sign. My driveway is exactly opposite the Shaws entrance.

If you're coming from Milford then come 495 south and take the 140 exit after 95. Take 140 west to the third traffic light and turn left onto West St. Cranky's is the first driveway on the right. You can park next to ground level entrance for loading and unloading.

If you're coming from Providence, then you will be coming 95 north to route 140 east. The forth traffic light is West St, turn right and Cranky's is the first driveway on the right. You can park next to ground level entrance for loading and unloading.

From Boston you can take the commuter rail from South Station to Mansfield, just make sure you have an appointment so I can pick you up. If you are driving from Boston get on the expressway south, take 128 north for a few and then take 95 South to 140 East. We are at the 4th light - turn right and the it's the first driveway on the right.

From Canton or Norwood take 95 south to route 140 East. The forth traffic light is West St, turn right and Cranky's is the first driveway on the right.

You can park next to the ground level entrance for loading and unloading.

From Bermuda you need a plane or a boat with a bunch of fuel.

No, I do not drive this. But it does look like what you would expect from public transportation doesent it?

This is the Nekobus under construction. Its now done and looks great, however the gentleman who built is sent me a photo and my hard drive crashed before I could post it. Here is a photo I found some years later. Different Bus! Maybe it's a trend? 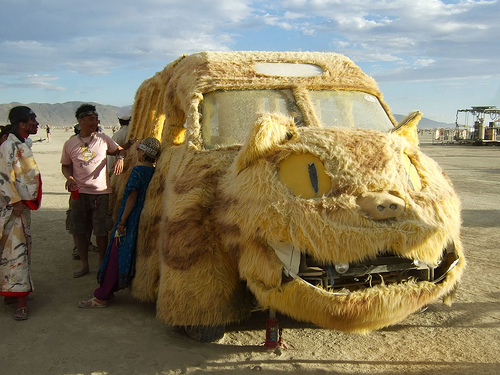 When traveling, always remember the toll free number: 1-800-FIX-ME-UP !
Appointments are recommended for travelers. Call to suggest a time.

Please update me if you have any further public transportation information. 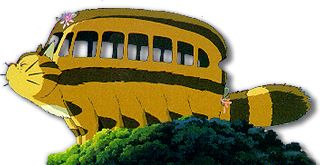 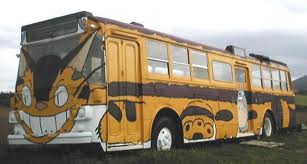 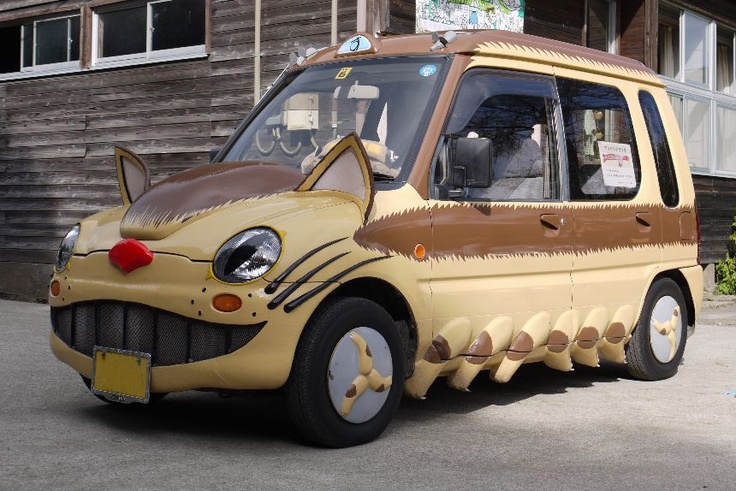